It's been months. Months and months. I have been intending some sort of update for a long time but so much has been happening it's hard to make a start. Let's just bullet-point this. 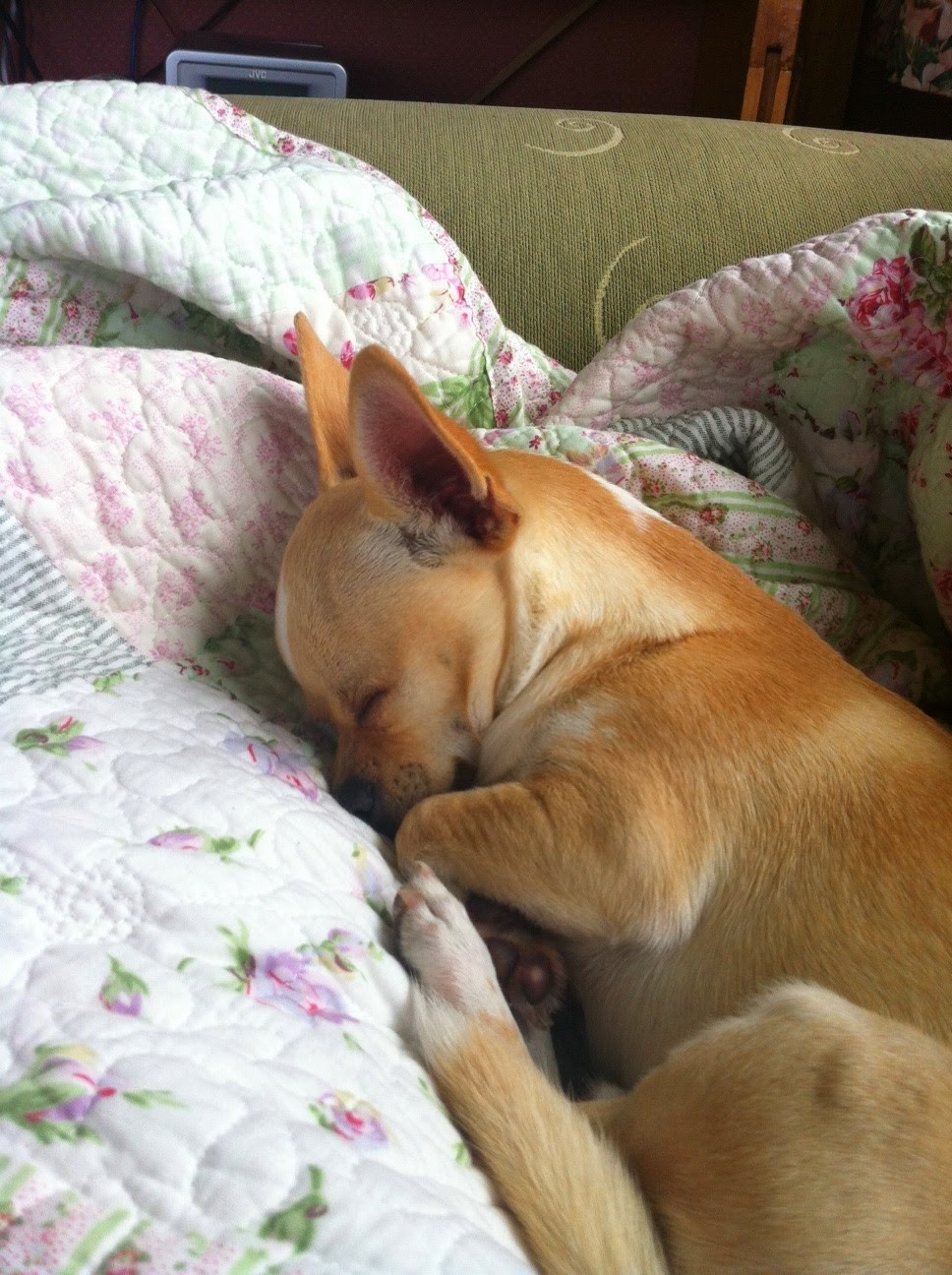 Anyway... new life. Everything is new, change is scary but I know it'll work out soon. More updates to follow, including some photos of the tattoos i've been doing.
Posted by Devon at 10:47 PM

I'm glad to see that you're blogging again. Your dog is super adorable and your house looks cozy. <3

Changes are good, you never really know what's waiting for you.
I expect more posts of your new works. : D
Dog is so cute!

That Rigby! <3 good-for-you-but-hard is kind of the worst, but go you. Looking forward to seeing some tattoo photos xx

i could model your tables for you :)

Devon
I paint and I draw and I make sandwiches.

Other places I am.